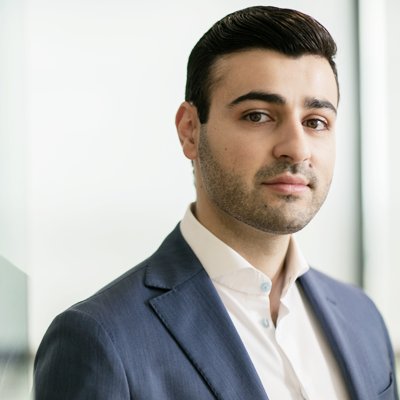 Any good new business is built identifying a problem and then providing a solution for it. Such is the case with JetSmarter. Its Founder and Chief Executive Officer, Sergey Petrossov had the opportunity to fly on a private plane in 2009 and before and during the flight he identified a number of problems.

The first problem was that it was far too difficult to book a flight. It involved mailing paperwork and making phone calls. Second, the planes were mostly or entirely empty. There are many private planes in the air with either just a few people on board or no people at all as the jet is repositioned to a different city for another flight.

The second problem Sergey Petrossov identified is that it was very expensive to fly privately. It was basically the purview of just the richest 1%. He wanted to democratize flying privately, bringing the cost down to what more people could realistically afford.

JetSmarter is an app through which people can create flights or grab empty seats on already scheduled flights. People can also get seats on “empty leg” flights which are the ones where otherwise empty planes reposition to another city.

Even with JetSmarter, it’s still very expensive to fly privately. Sergey Petrossov thinks that, eventually, jet-sharing can drop in price to one where people who are willing to pay a premium for a commercial plane seat might see the upgrade to a private jet seat as reasonable. He likens it to ridesharing where friends share a car ride the cost is less for each of them.

JetSmarter now has seats on flights across the United States, Europe, and the Middle East. He is looking at offering shorter flights which would further expand the customer base of his company.